When I became a mom six months ago, I was overwhelmed: Here was this new human who I was now responsible for keeping alive and guiding through life. The first few weeks were a blur, as they are for most new parents. You learn to shuffle through an erratic schedule on little to no sleep, entirely motivated by love for your new baby and fear for what could hurt him or her.

Even though I was new at this job, there were elements that instantly felt familiar – that feeling of protectiveness over someone who couldn’t verbalize his own needs, and pride in even the smallest signs of his growth and progress.

These were lessons that I, undoubtedly, learned from my younger brother, Madison, who is autistic.

A few weeks after my son, Hudson, was born, the team at Three Pears gave us a couple of gifts. I was floored when I realized that all of the baby items had Madison’s designs on them. These imaginative and bright characters that Madison drew as a child were now on onesies that my own child could wear.

And that’s when it clicked: This might just be the way that Madison makes a mark on the world.
Over the past few months, I’ve been working with the team at Three Pears on a new line of baby  products featuring Madison’s art. From onesies to swaddles to bibs, each product is one that I, too, was reaching for in those first chaotic months of parenthood.
I am so proud of this line and what it represents. This is a major step in Madison’s career, and nothing has given me more fulfillment as his sister than to see his passion for art become a product line that his own nephew – and other children – can enjoy.

I hope that you come to love these designs as much as I have. 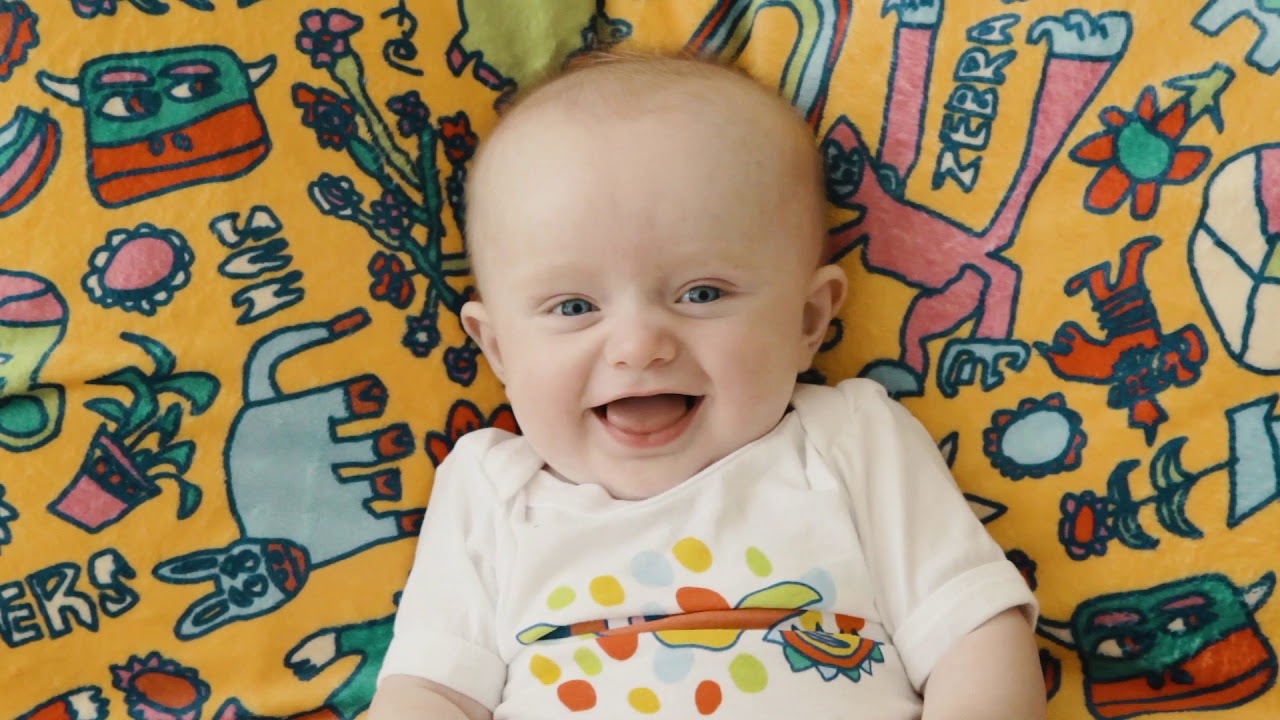